The home to the north’s seaborne coasts

The county of Sutherland nestles between Ross-shire to the south and Caithness to the north and comes with rivers and mountains, fairy tale castles and stories of gold in far off hills.

As you pass over the Dornoch first and come into the county, the first two places you encounter are Skibo Castle and then the county town of Sutherland – Dornoch. Skibo Castle – now a five star destination with two golf courses in its grounds, was built by the millionaire philanthropist Andrew Carnegie. Originally from Scotland, and known for building the Carnegie Hall in New York amongst others, he made this his Highland retreat. The castle was also home to the singer Madonna when she married Guy Ritchie in the nearby Dornoch Cathedral. So make sure you pop into Dornoch and visit the cathedral or if you’re a golf fan, play the 400 year old Royal Dornoch Golf Club – named as one of the top five in the world.

On the way further north, you can also visit Dunrobin Castle, ancient home of the Dukes of Sutherland – it looks like the kind of building any child would build if they were asked to design a castle for a princess. Close by, you’ll also see the huge statue of the Duke of Sutherland, who while living in his own vast castle, became infamous for clearing people off his land so that he could rear sheep – it’s easily seen on the top of a hill to remind the peasants who was in charge!

But then try some of the whisky made from the super soft water in the county and afterwards head right up to wild Durness and the appropriately named Cape Wrath that guards the very top corner of Scotland from the Atlantic Ocean. The county of Sutherland spans Scotland from the east to the west and within this, truly represents the best our country can offer. 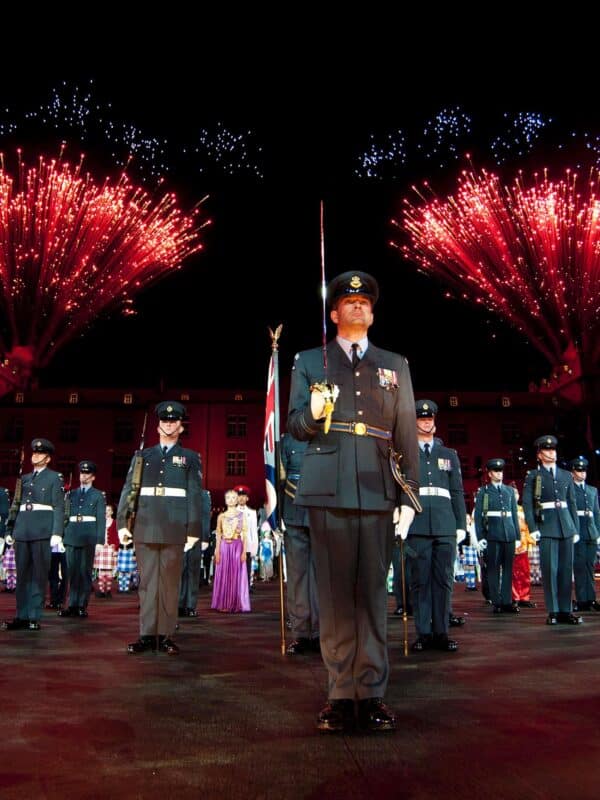 Come with us on two of the most spectacular cultural events in Highlands!  Hear the music of the best pipe bands, enjoy watching traditional Scottish Highland Games. And Immerse yourself into Highlands culture while watching the great spectacle of Highland dancing, competitions, vignettes, flypasts and fireworks from the famous 18th-century fortress-Fort George. For full itinerary, you could look at Spirit …